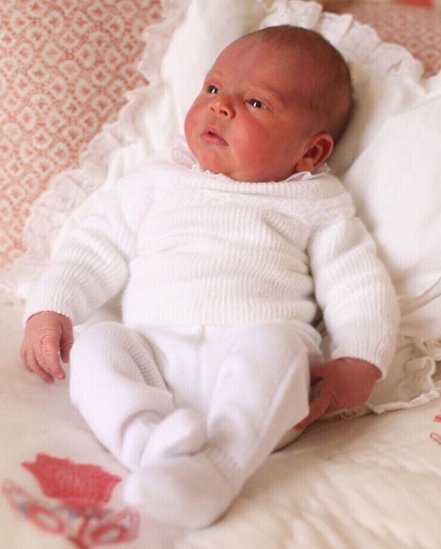 Prince Louis of Cambridge will be christened on July 9th 2018. The ceremony will take place at St. James' Palace, in the Chapel Royal, where his big brother, Prince George, was baptised.

The Duke and Duchess of Cambridge are pleased to announce that the christening of Prince Louis will take place on Monday 9th July at The Chapel Royal, St James’s Palace, London.


Prince Louis will be christened by The Archbishop of Canterbury, the Most Reverend Justin Welby. pic.twitter.com/aBGNYTMRri
— Kensington Palace (@KensingtonRoyal) June 20, 2018

The announcement came in a short statement from Kensington Palace which also added that the christening would be carried out by the Archbishop of Canterbury, Justin Welby, who also baptised George and Princess Charlotte. 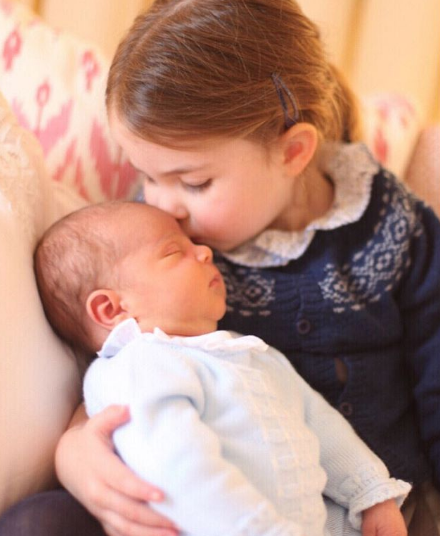 Louis will be just over three months old at the time of his baptism -- about the same age as both his siblings were when they were christened. Like them, he is expected to wear the Honiton Lace Christening robe and be baptised at the Lily Font with water from the River Jordan. The names of Louis' godparents are expected to be announced on the day of his christening. And he won't be the last royal baby to be christened this year - Zara Tindall is celebrating the birth of a second daughter who arrived on June 18th 2018. The as yet unnamed seventh great grandchild of the Queen is expected to be christened later on in the year.