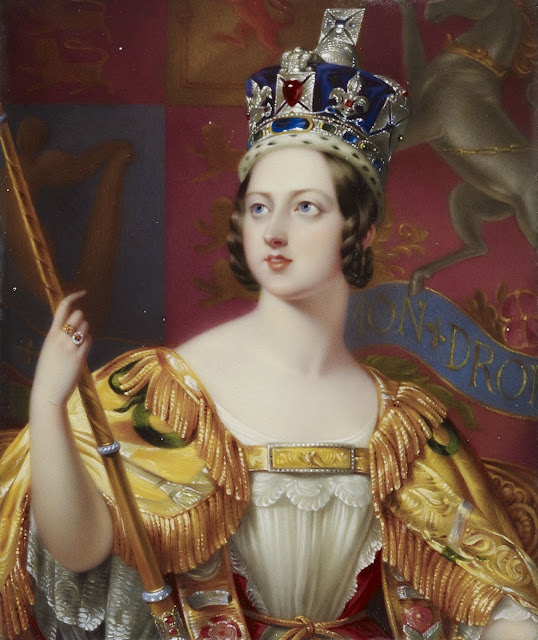 Victoria is about to reign supreme at the royal residence she called home for decades. Details of next year's summer opening at Buckingham Palace have just been revealed and in 2019, its set piece exhibition will be all about Victoria.

Visitors to Buckingham Palace will be able to tour a special exhibition on the second longest reigning monarch in British history as part of commemorations for the 200th anniversary of her birth. Full details of the exhibition haven't been revealed but it will open to the public on July 20th as the Queen's London home welcomes summer visitors.

There's a special exhibition at the Palace every year during its annual opening - this year's marked the 70th birthday of the Prince of Wales - allowing visitors an in depth look at part of he royal story. The summer of 2019 will mark the 200th anniversary of the birth of Queen Victoria and this display at Buckingham Palace won't be the only royal commemoration in town. A major exhibition on Victoria is also planned at her birthplace, Kensington Palace, where visitors will be able to follow a new route through the royal rooms which aims to bring her childhood to life.

Kensington Palace has also played host to another display on the queen throughout 2018, revealing the woman behind the crown through her own writings and some of her favourite objects. That exhibition comes to an end on January 6th 2019 with the new Victoria event beginning five months later.

Alexandrina Victoria was born on May 24th 1819, the first child of Edward and Victoria, Duke and Duchess of Kent. At birth she wasn't expected to become monarch but a lack of royal cousins higher up in the pecking order soon turned the young princess into a queen in waiting. She succeeded to the throne in 1837, soon after her 18th birthday and reigned for over 63 years. Her record as longest ruling British monarch came to an end in September 2015 when she was overtaken by the Queen, her great, great granddaughter.