Rewinding: a look back at The White Queen 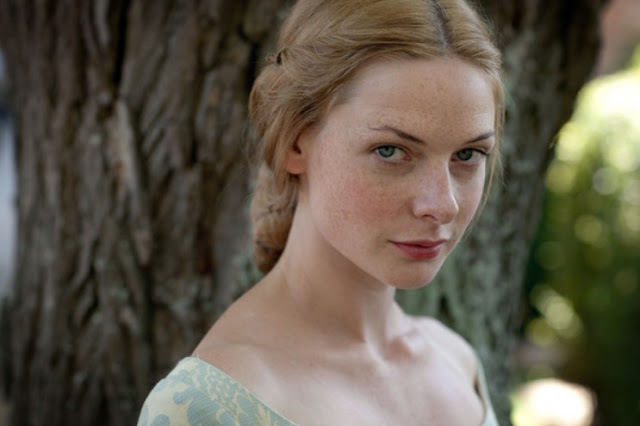 Through May, I'm going to be celebrating the White Queen on the blog. This whole little project of mine started back in 2013 so I could write reviews of the TV series based on Philippa Gregory's  novel. I was a new mum at the time and this was the first show I'd actually watched properly since welcoming my son a few months earlier. Writing the blog was a chance to start taking just a few minutes a day for me amidst the all consuming and utterly enthralling job of being a mum. Eight years later, my son is happily reading his own books and writing his own stories so I'm taking myself back to that summer and how I felt about a TV show that was like water in a desert for me after months of no books or TV. I feel a little differently about it now but I'll save that for later in May. Let's enjoy the White Queen.

Read more »
at May 03, 2021 No comments:
Email ThisBlogThis!Share to TwitterShare to FacebookShare to Pinterest

Hero or villain? The woman who took a throne unnoticed on May Day 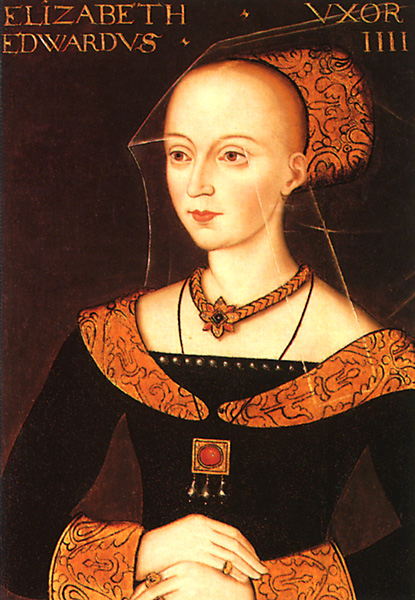 A beautiful, ambitious, clever and successful woman who started wars and made kingdoms should really be a little bit more famous than Elizabeth Woodville. Her royal story began in earnest on May 1st 1464 when she married Edward IV in secret. In recent years her tale has become a little better known thanks, in part, to novels that have centred on her life. But they tend to veer between angelic consort and manipulative scheme. Who was the real Elizabeth Woodville?
Read more »
at May 01, 2021 No comments:
Email ThisBlogThis!Share to TwitterShare to FacebookShare to Pinterest
Newer Posts Older Posts Home
Subscribe to: Posts (Atom)