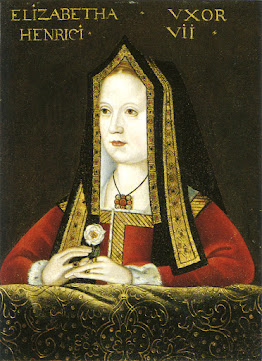 On January 18th 1486, Elizabeth of York wed Henry Tudor. It was a marriage designed to end the so called Cousins’ War, the battle between Lancaster and York for the throne of England which had plunged the country into civil war for decades. Henry, of the House of Lancaster, had conquered his Yorkist rival, Richard III, in August 1485 and claimed the throne. He had made it clear he would wed Elizabeth in an act of peace from the very start. Yet he waited almost six months to make good on his promise and had ensured he had been crowned before he married her. For Elizabeth had a better claim to rule than him. And her wedding ensured she finally became Queen of England, the third time the title had been linked to her.

Read more »
at January 18, 2021 No comments:
Email ThisBlogThis!Share to TwitterShare to FacebookShare to Pinterest

The Queen makes a bold statement with just a few lines 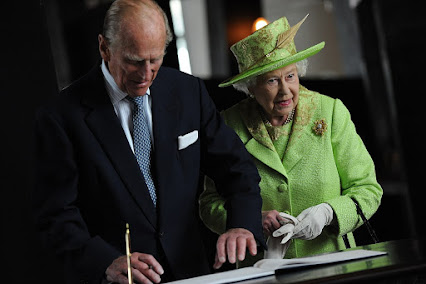 The Queen and the Duke of Edinburgh have both been vaccinated against Covid-19. The couple received the jabs at Windsor Castle on January 9th 2021.

Read more »
at January 09, 2021 No comments:
Email ThisBlogThis!Share to TwitterShare to FacebookShare to Pinterest

Did Eleanor Talbot's secret marriage make her Queen of England? 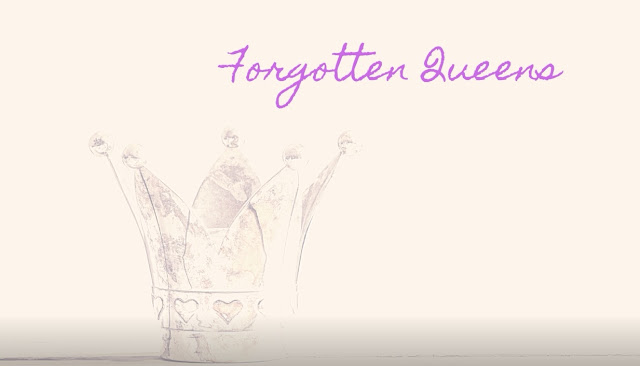 Royal weddings are now major celebrations, glittering events that capture the imagination and draw huge crowds who cheer the vows and shout demands for a kiss when the deal is done. However, in centuries past a royal union might be a discreet event, witnessed by just a handful of people. And for that reason, rumours were able to grow of secret weddings, hidden spouses and possible threats to thrones. In the first of a new series, Royal Central looks at the scandalous suggestion that the House of York’s most celebrated king, Edward IV, tied the knot, secretly, with a minor noble called Eleanor Boteler. 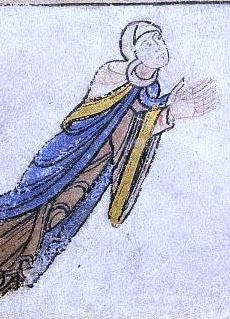 Nine hundred years ago, a young woman was preparing to leave her homeland and travel to another country to marry a man several decades older than her. In the chilly days of early January, she made her way to a new world. Many hopes were pinned on her although the greatest of these would come to nothing. It's perhaps why history allowed her to fade into obscurity. This is the story of Adeliza, the forgotten Queen of England.