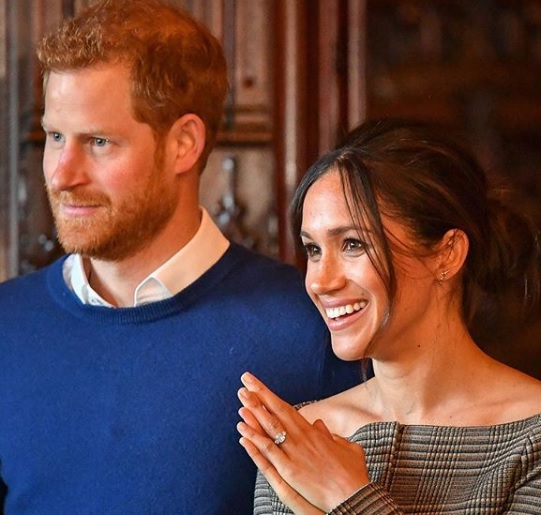 Not one but two royal wedding staples have taken a tumble today. Prince Harry and Meghan Markle have chosen a lemon and elderflower sponge for their marriage celebrations which means that as well as taking a swerve on the royal tradition of a fruit cake for the big day, they’ve also ensured that another regal custom will be broken. Yep, you can rest easy. This is one royal wedding cake that has no chance of turning up at auction.
Read more »
at March 20, 2018 No comments:
Email ThisBlogThis!Share to TwitterShare to FacebookShare to Pinterest
Labels: Harry and Meghan, Meghan Markle, Prince Harry, royal wedding 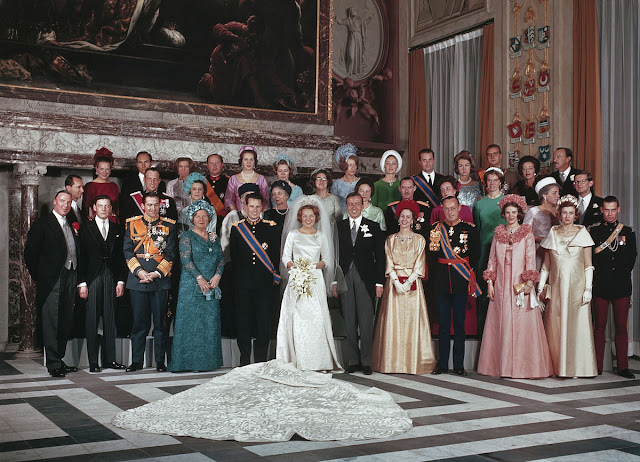 The wedding of Princess Beatrix of the Netherlands and Claus von Amsberg on March 10th 1966 (photo: by Anefo - Nationaal Archief, CC BY-SA 3.0, via Wiki Commons)

All royal wedding gowns are spectacular in their own way but the dress of a queen in waiting has to have something really regal about it. So the wedding dress chosen by Princess Beatrix of the Netherlands on March 10th 1966 came with a lot of expectations and anticipation attached to it. And when the bride walked into the Westerkerk in Amsterdam, her gown didn't disappoint. 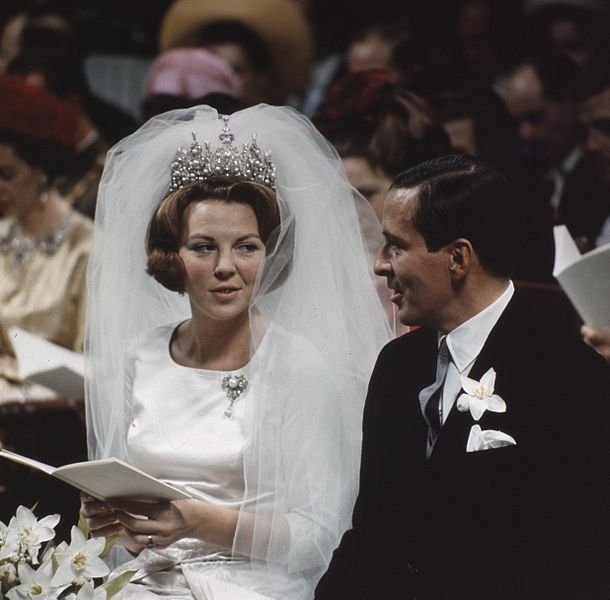 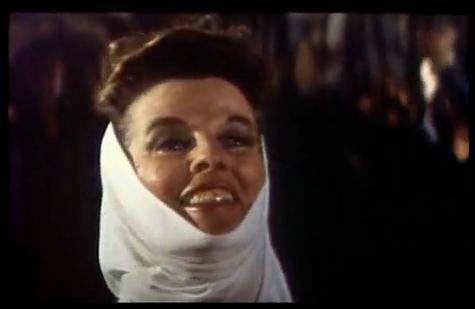 It's Oscars night and that means the eyes of the world are on Hollywood for the biggest, glitziest and most famous film awards of them all. There will be dozens of statuettes handed out this evening but the some of the most intense interest will be in who takes home the acting prizes. There are no royal roles among this year's nominations but regal parts have brought home the gold statuette in the past. Here are 6 royal roles which have won Oscars for the women and men who brought them to life on the screen. 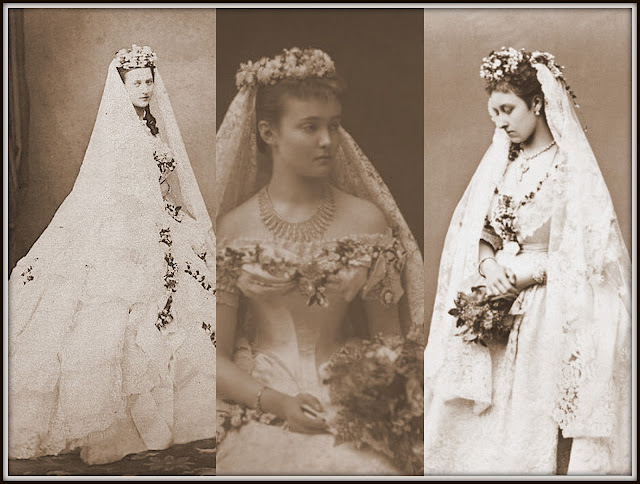 March royal brides are now rare but go back just a few decades and that's not the case. In particular, Queen Victoria's children were rather partial to a March wedding. Among her nine children are three who wed in this blowy, showy month that bridges winter and spring and that means a hat trick of Victorian March Royal Brides.....

Royal Birthdays in March: the House of Windsor 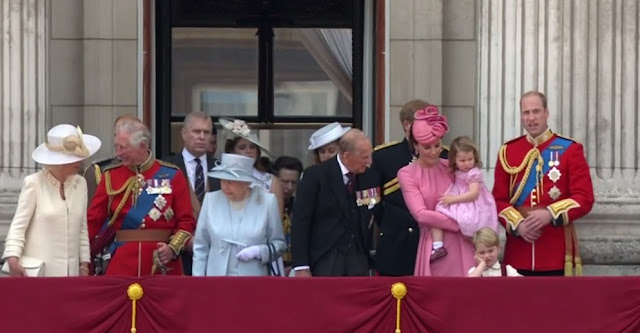 The House of Windsor has a hat trick of high profile royal babies who arrived in March among its current members. And the good news is that they all celebrate towards the middle or end of the month so you've got plenty of time yet to get the post. While you pick out patterns and think of jolly messages, here's a look at the House of Windsor's March royal babies.....
Read more »
at March 01, 2018 No comments:
Email ThisBlogThis!Share to TwitterShare to FacebookShare to Pinterest
Labels: Prince Edward, Princess Eugenie, Royal Babies, Royal Birthdays
Newer Posts Older Posts Home
Subscribe to: Posts (Atom)