In the past week, Elizabeth II marked the 63rd anniversary of her accession - the last time the occasion will pass before she takes the record for longest reigning monarch in British history. But it was business as usual for the Queen as her Christmas holidays came to an end. In fact it was a very businesslike week all round for the royal families of Europe and here's how they shared their seven days on their official social media channels.


On the brink of history

The Queen usually leaves Sandringham after the anniversary of her accession which falls on February 6th. She marks the day privately - it is, after all, the anniversary of the death of her beloved father, George VI. But around this time every year the Queen takes on an engagement in Norfolk and this week was no different - the British Monarchy Instagram account shared a photo of her visit to South Lynn Fire and Rescue Service. 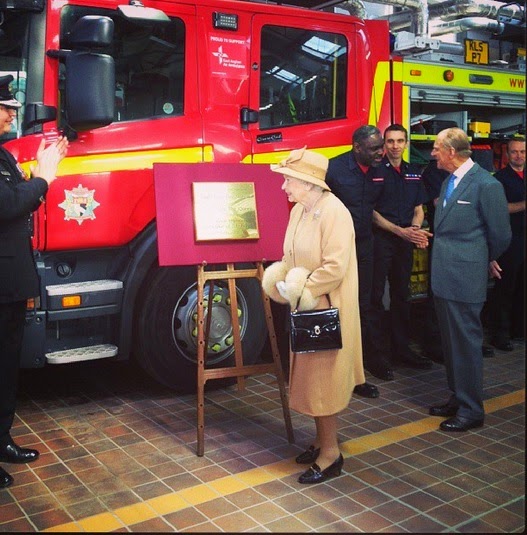 The next time that Elizabeth II steps out in Norfolk at the start of another year of engagements she will be the longest reigning monarch Britain has ever known with excitement already growing ahead of the big day in September - this image shows a queen on the brink of history.

Crown Prince Haakon Magnus swapped the chill of Oslo for the warmth of Timor Leste as he undertook a tour there. And there were several images shared on the official Twitter account representing the Crown Prince and Princess of Norway.


Prince Carl Philip of Sweden was treated to hot food and a touch of spice as he helped judge a cookery contest in the week with photoso shared on the Royal Family's official Facebook page. 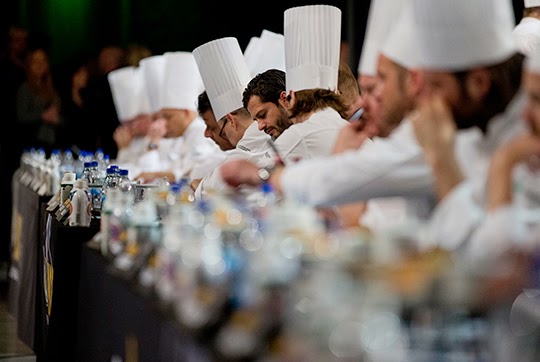 The Earl and Countess of Wessex headed to Finland for a series of engagements where they braved snow and chilly conditions. The British Monarchy Twitter account shared several images.

Here are some photos of The Earl and Countess watching winter training by the Finnish Defence Forces @ukinfinland pic.twitter.com/uUkbBTY76Z
— BritishMonarchy (@BritishMonarchy) February 4, 2015

Meanwhile Prince Harry donned his best anorak for a visit to Huntingdon and was seen out in the freezing cold weather on a series of tweets shared on the official Kensington Palace Twitter account.