Mia Grace Tindall has picked the right time to arrive.  Every now and again, there is a rush of royal birthdays and the cold and frosty weeks of January are one of those times.  Since the new year arrived, no less than one queen, one king, seven princesses and one prince have blown out their candles and another prince and a former queen are about to celebrate their big days.  January is a royal birthday bonanza month. 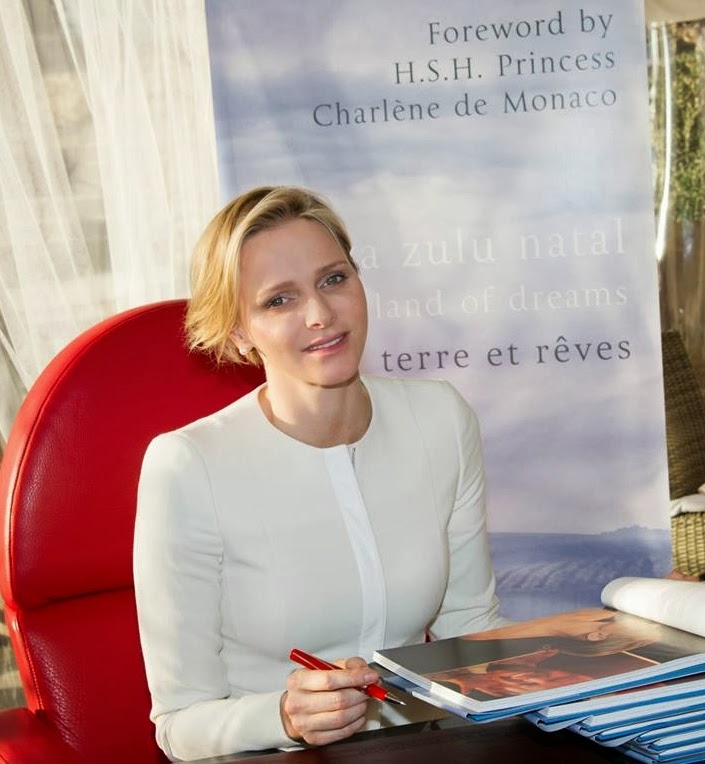 Charlene of Monaco is the latest royal to mark her big day as she turned 36 on January 25th 2014 by signing copies of a new book on her home country, South Africa, to which she has written the forward.  Her celebrations were just two days after those of her sister-in-law, and her husband's heir for now, Princess Caroline who was 57 on January 23rd 2014 and opened cards and presents from grandchildren for the first time.  Denmark's royal house has had its fair share of jelly and ice cream birthday parties this month with twins Vincent and Josephine first to celebrate, turning three on January 8th 2014.  Little cousin, Athena, was two on January 24th.

Mia Tindall will never have the most famous royal January birthday in Great Britain as cousin Kate of Cambridge celebrates her big day in the same month.  The duchess turned 32 on January 9th with no public appearances or photographs or even a glimpse of her but the event still dominated royal news for days. 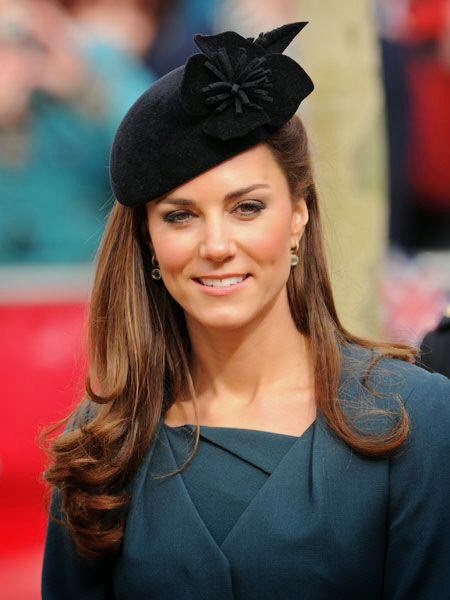 Kate, Duchess of Cambridge made headlines for days when she celebrated her birthday on January 9th even though she wasn't seen in public at all

In Norway, future queen Ingrid Alexandra turned ten on January 21st while the day before the new Queen of the Belgians, Mathilde, celebrated her 41st birthday.  And to make it a hat trick, the Countess of Wessex also turned 49 on January 20th.  While Sophie and Mathilde were hidden from view with no special events to mark their big days, Ingrid starred in a set of birthday portraits. 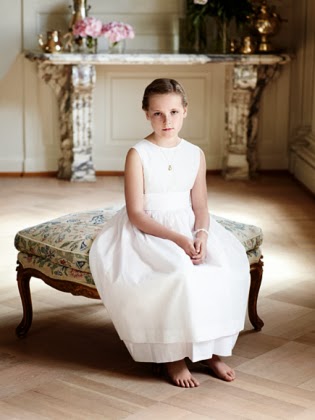 In Spain, the royals have got very little to celebrate at the moment and no mention was made of the birthday of the king's son-in-law, Inaki Urdangarin, who turned 46 on January 15th.  Ten days earlier, King Juan Carlos celebrated his 76th birthday with no public events or photos.  As his son and heir, Felipe, prepares to turn 46 on January 30th there have been a rash of articles about a possible crisis in his marriage to Princess Letizia as well as more questions about the future of the crown itself.

The latest appearance of Prince Felipe and Princess Letizia, two days ahead of his 46th birthday, as they visited Tenerife

And to round off the royal birthdays this month, Beatrix of the Netherlands celebrates her first big day since abdicating.  The former queen of the Netherlands turns 76 on January 31st 2014. And the royal birthday cake makers get to breathe a sigh of relief - February is a much quieter month for royal anniversaries.
at January 29, 2014
Email ThisBlogThis!Share to TwitterShare to FacebookShare to Pinterest
Labels: Caroline of Monaco, Charlene of Monaco, Duchess Kate, Duchess of Cambridge., Kate, Mathilde of the Belgians, Prince Felipe, Princess Beatrix, Princess Letizia, Sophie of Wessex