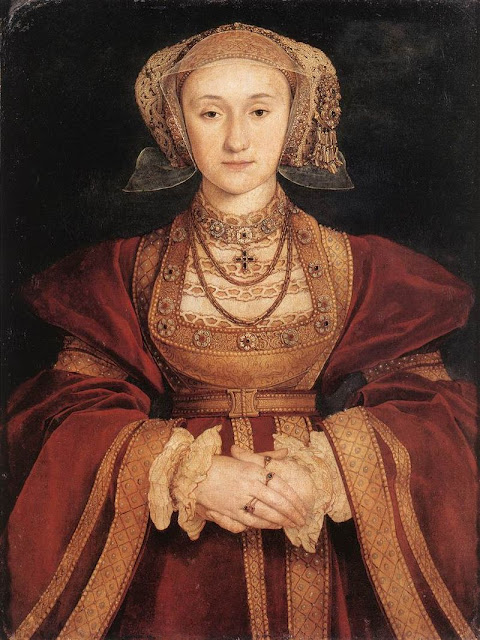 Poor Anne of Cleves. She's gone down in history as the frumpy bride who left the always lascivious Henry VIII so cold, he rejected her within weeks of their wedding to marry someone else. However, his fourth queen is far more interesting than all that. Apart from the fact her contemporaries found her quite lovely, she also played Henry so well that following their divorce she ended up with a healthy set of lands and houses not to mention the title of Queen's Sister. And she kept her head which in any separation negotiation with Henry was a win and then some. Although we can't go there right now, Anne is a great queen to start with for royal travel ideas. Enjoy the thought now and plan for happier days ahead with a few ideas of places to go to get the vibe of Anne as a bride. 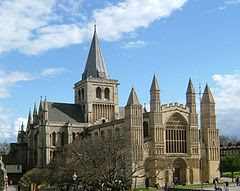 If you want to follow in Anne's footsteps on the path to royal marriage, then head to Rochester where she first met Henry (didn't that go well.....?!). The old Priory of St. Andrews in the town was dissolved later that year, one of the last monasteries to be wiped away by Henry although whether it's because of its associations with his ill fated romance aren't clear. There are plenty of pretty places to visit in the modern day town including the cathedral which both bride and groom would have seen on the day they first met. From there, take a trip to Blackheath in London where a more formal and public introduction between the reluctant bridegroom and his soon to be fourth queen was effected on January 3rd 1540. 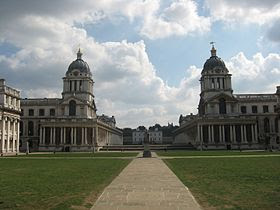 Anne of Cleves became Queen of England at the Palace of Placentia during a short ceremony on January 6th. The palace, a favourite of the Tudors, is now no more, having been pulled down (ironically given that its name means pleasure) by that fun loving king, Charles II. The Old Royal Naval College now stands on it site. It's pretty impressive and free to get into and although the buildings there are nothing to do with Anne, you are walking in her royal footsteps.


As the coronavirus pandemic continues, please just enjoy these places virtually. I'm featuring them now as a fun way to pass the time while we wait for life to return to what we once called normal. Stay home and save lives.
at April 11, 2020
Email ThisBlogThis!Share to TwitterShare to FacebookShare to Pinterest
Labels: Royal Travel, Tudor Queens