This list is nine for a reason. We know that by the end of March there will be a new royal name to add to the list below as Sweden's royals get ready to welcome a new member. Crown Princess Victoria's baby is due in March (and you can have fun with the boy or girl poll on the home page) which means the third in line to Sweden's throne will be added to this collection of birthdays before the month is done. 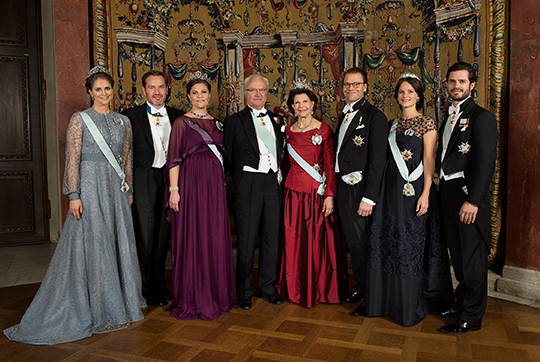 The baby prince or princess will bring us up to ten but in the meantime, here are nine royal birthdays that will be celebrated this month. Get ready with the cake.


Infanta Margarita of Spain, Duchess of Soria will be 77 on March 6th 2016


Margarita Maria de la Victoria Esperanza Jacoba Felicidad Perpetua y Todos los Santos, Infanta of Spain was born on March 6th 1939 in Rome. She is the third child and second daughter of Juan, Count of Barcelona and his wife, Maria de las Mercedes and the younger sister of King Juan Carlos I of Spain. She married Carlos Zurita y Delgado in 1972 when she gave up her succession rights.


Edward Antony Richard Louis, Earl of Wessex was born on March 10th 1964 at Buckingham Palace, London. He is the third son and youngest child of Elizabeth II and the Duke of Edinburgh. He is ninth in line of succession to the throne. He and his wife, Sophie, Countess of Wessex, have two children.


Gabriel Michael Louis Ronny of Nassau was born on March 12th 2006 in Geneva. He is the elder son of son of Prince Louis and Princess Tessy of Luxembourg. Prince Gabriel is the first grandchild of Grand Duke Henri and Grand Duchess Maria Teresa of Luxembourg. His father gave up his succession rights and those of his descendants on his marriage. 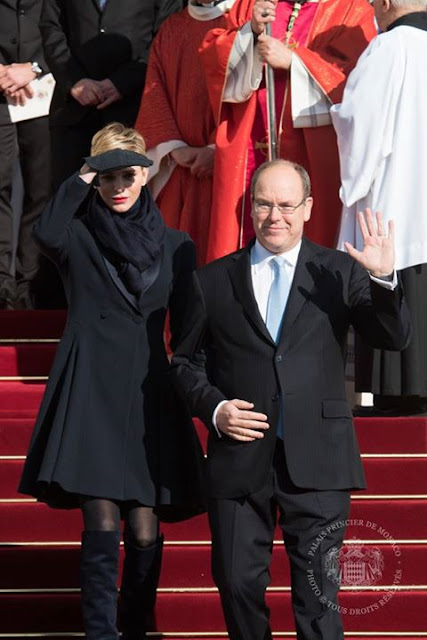 Albert Alexandre Louis Pierre, Prince of Monaco was born on March 14th 1958 at the Prince's Palace, Monte Carlo. He was the second child and only son of Prince Rainier III and Princess Grace. He became sovereign of Monaco on April 6th 2005 on the death of Prince Rainier and married Charlene Wittstock in July 2011. Their twins, Gabriella and Jacques, were born in December 2014.

Claus-Casimir Bernhard Marius Max, Count of Orange-Nassau was born on March 21st 2004 at Bronovo Hospital in The Hague. He is the second child and only son of Prince Constantijn of the Netherlands and his wife, Princess Laurentien.  Claus-Casimir, who is sixth in line to the Dutch throne, is the only grandson of Princess Beatrix of the Netherlands. 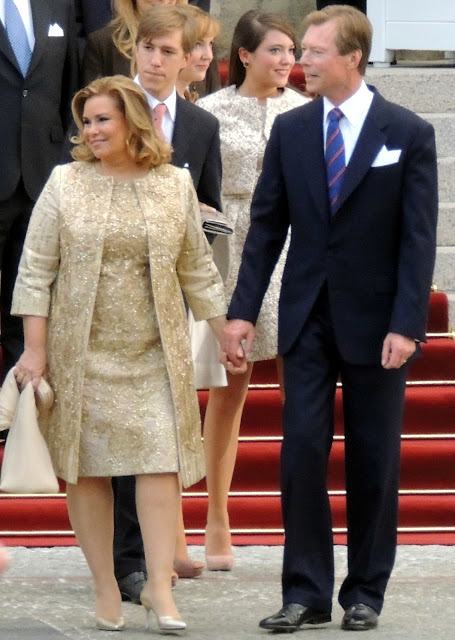 
Eugenie Victoria Helena of York was born on March 23rd 1990 at the Portland Hospital, London. She is the second child of the Duke of York and Sarah, Duchess of York and is now eighth in line to the throne.

Emma Luana Ninette Sophie, Countess of Orange-Nassau was born on March 25th 2005. She is the eldest child of the late Prince Johan Friso of the Netherlands and his wife, Princess Mabel. Her father gave up his rights to the throne and those of all his descendants at the time of his marriage. Luana is the granddaughter of Princess Beatrix of the Netherlands.

Isla Elizabeth Phillips was born on March 29th 2012, the second daughter of Peter Phillips and his wife, Autumn. She is the second great grandchild of Elizabeth II and is currently 15th in the line of succession.  Right now she is the youngest person on this list of March birthdays but all that will change in 2016. Get ready for a new name to join the club of March royal birthdays.