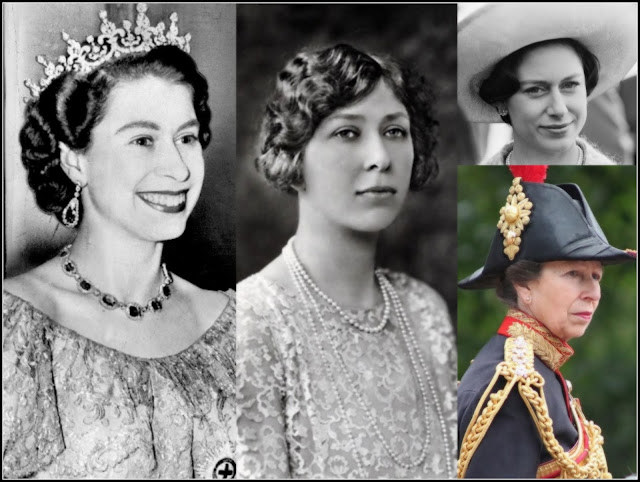 On July 17th 1917, George V issued a royal proclamation changing the name of his royal house and family to Windsor. It was the beginning of dynasty that would set records and change the concept of modern monarchy. And it's a house built on and by women. We've already met some of them when remembering the consorts, now we turn to the royal daughters. Four women have been born to the monarchs of the House of Windsor, all of them hugely important. As we mark the centenary of this special dynasty, here are the daughters of those who have worn the Crown. 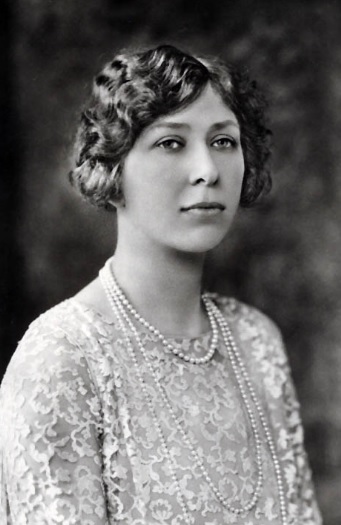 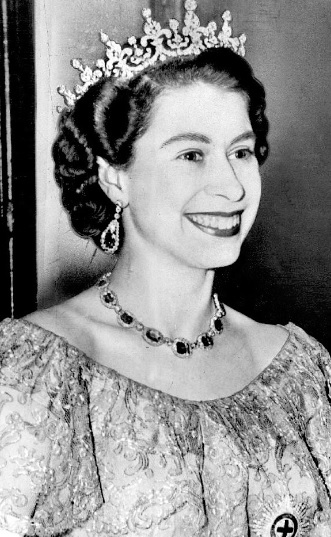 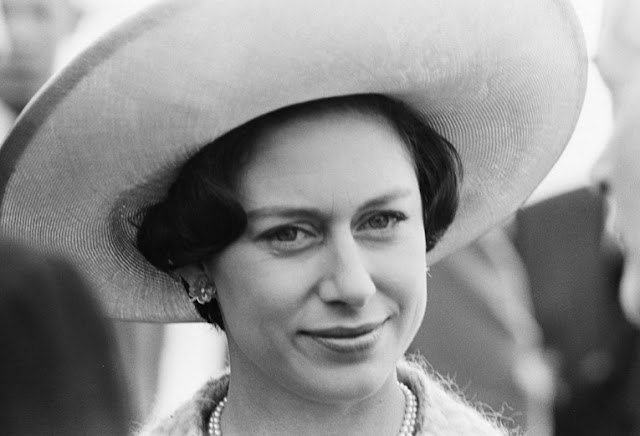 Princess Anne, the Princess Royal
Daughter of Elizabeth II and the Duke of Edinburgh 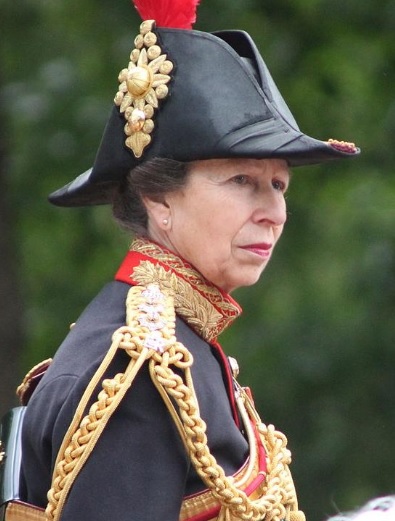