The House of Windsor at 100: the Consorts 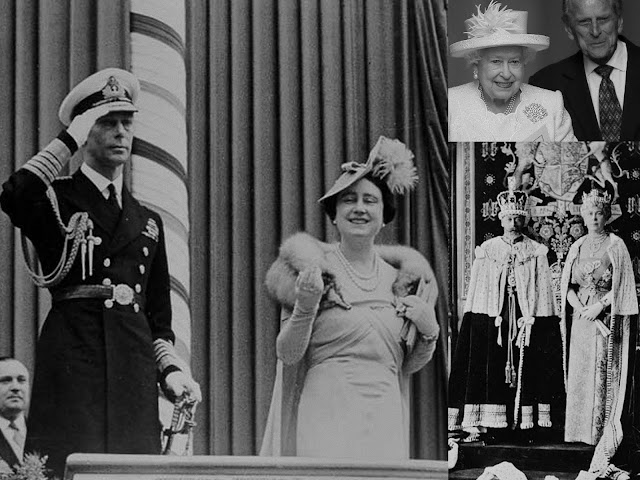 The House of Windsor will marks its centenary on July 17th. On that date, in 1917, George V issued a royal proclamation changing the name of his family and his house from Saxe-Coburg-Gotha due to growing anti German sentiment in World War One. From that moment onwards, the dynasty was known as Windsor. In the run up to the anniversary, there will be special posts looking at the history of the House. The first focused on the Monarchs of Windsor and the latest looks at the consorts =. There have been just three but what a trio they are. Two queens, one prince, three royal stories that take some telling. Welcome to the consorts of the House of Windsor. 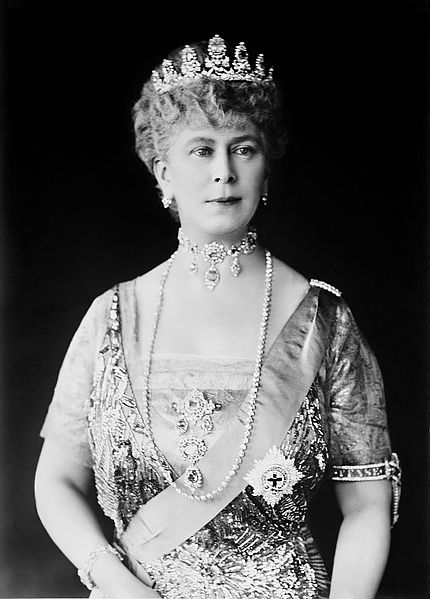 Queen Mary
First consort of the House of Windsor 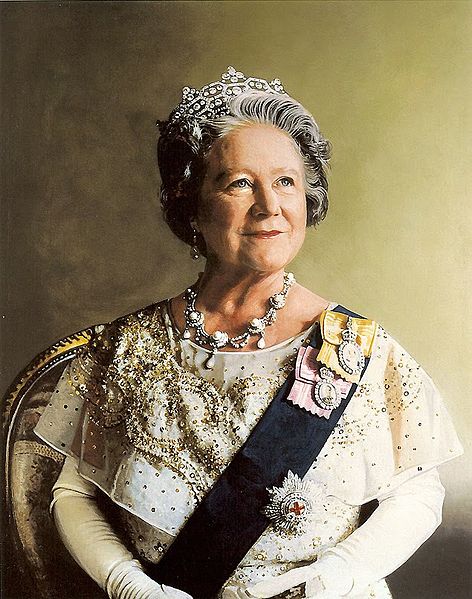 Queen Elizabeth
Second consort of the House of Windsor 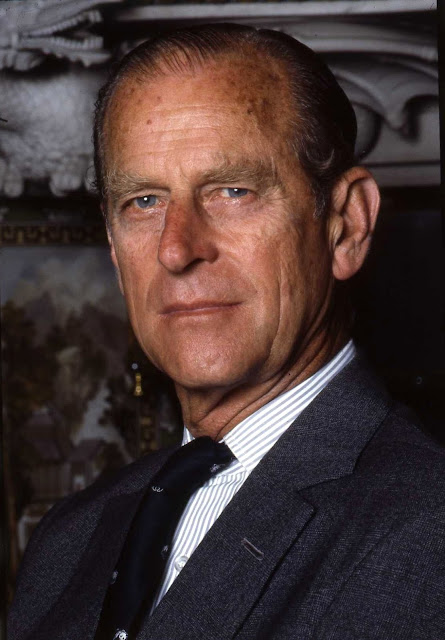 Prince Philip, Duke of Edinburgh
Third Consort of the House of Windsor