May 1st is traditionally the date given for one of the most famous and romantic royal weddings in history.  For it was on May Day 1464 that Elizabeth Woodville is said to have married Edward IV in a secret ceremony that turned her into Queen of England and altered royal history forever. But even now, five centuries and more on, the question remains - did the White Queen really marry her king? 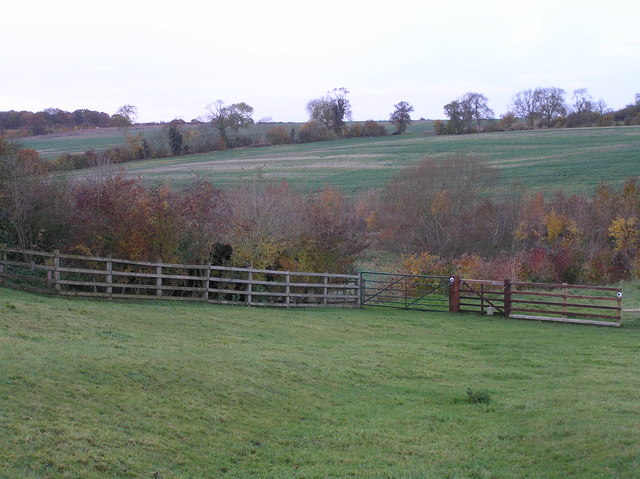 The remains of the tree where Edward and Elizabeth are said to have fallen in love
(Bob / Queen's Oak, Wiki Commons)

There's no point looking for the evidence. There are no written records of Elizabeth and Edward's marriage in a church. Registration of events like weddings wasn't formerly introduced until the 16th century. Besides, a marriage contract is a verbal contract - the paperwork just confirms it took place. However, the secrecy of the set up has led to all kinds of allegations that this union was never legal. 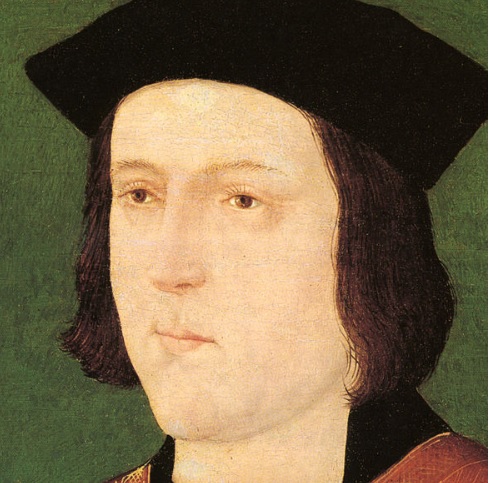 Edward IV married for love but also to assert his independence

There's little doubt that within days of Edward finally admitting to his secret wedding, his new wife was accepted as just that. Regardless of whether the courtiers around him were happy with his decision, ultimately he was king. If he said he was married to the widow from the other side of the roses, then that was what had happened. Her mother, Jacquetta, had also been present at the ceremony and her continental connections meant her word had power, too. Elizabeth was crowned the following year, her transformation into queen complete. However, her good name only lasted as long as her marriage. 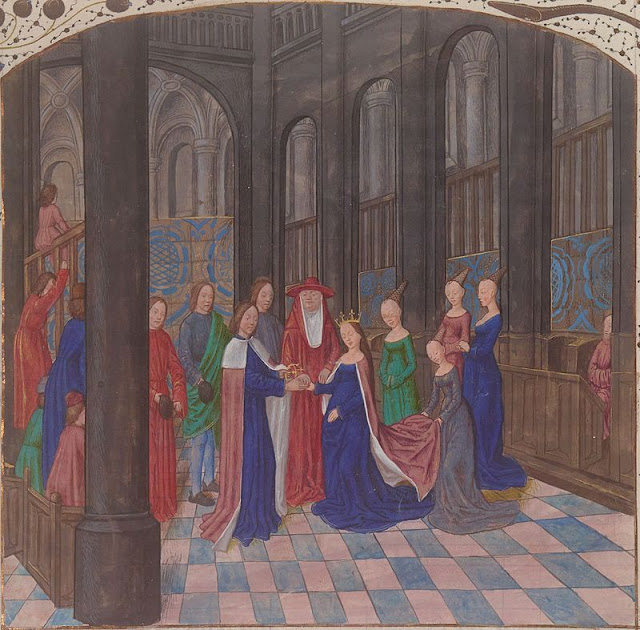 Edward's unexpected death, in April 1483, not only left a boy king and a power vacuum in its wake, it left his widow vulnerable to claims she was nothing more than a jumped up mistress. Those who had had enough of her family's rise to power immediately took the opportunity to remove them. And part of that plan included Elizabeth's secret wedding. Within months, Edward's brother, Richard, had found a bishop who ripped up the rulebook. Bishop Stillington swore that, long before May 1st 1464. he had witnessed Edward enter into a contract of marriage with another woman. 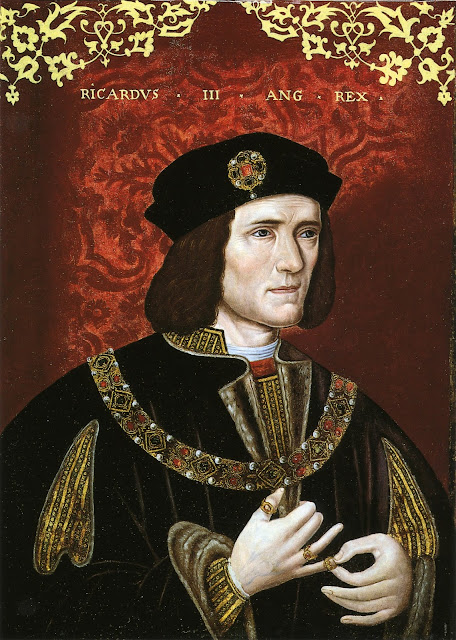 Whether Edward IV ever really married, pre contracted or plight his troth with Eleanor Butler will never be known. Both were dead by the time their names were linked in public. But the very promise of a pre contract was enough. An Act of Parliament, Titulus Regius, was passed declaring Elizabeth's marriage to Edward as invalid and all their children illegitimate. Their son, Edward V, was stripped of power and the throne passed instead to Edward IV's brother who became King Richard III. 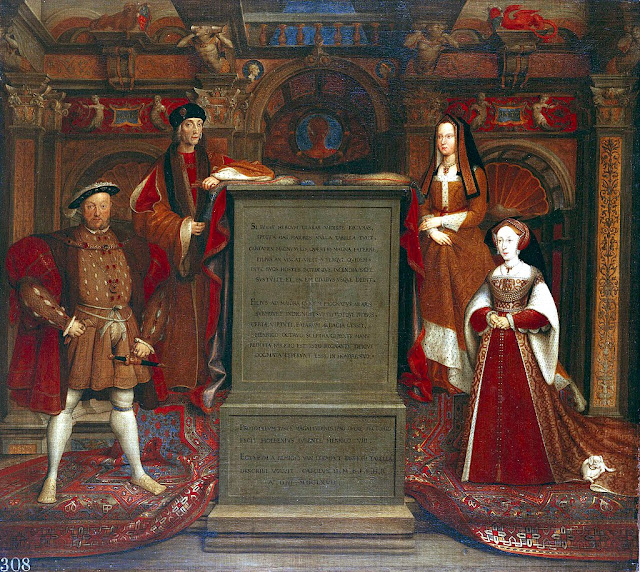 After Richard's defeat at the Battle of Bosworth in August 1485, his conqueror had the Titulus Regius revoked and all copies destroyed. The new Henry VII wanted to marry Edward IV's daughter, Elizabeth, and that would be pointless if she wasn't really a princess after all. But his actions also helped to secure the uncertainty surrounding the story. Even now, it's debated as to why he was so determined to remove all trace of Titulus Regius. Was he really afraid it was true? One copy did survive, to keep the debate going all these years later. It was a grab for power and an inconvenience to the men fighting for the throne. For a Queen of England, it was a question mark over the very moment on May 1st 1464 that turned her from commoner to consort.
at May 01, 2020
Email ThisBlogThis!Share to TwitterShare to FacebookShare to Pinterest
Labels: Elizabeth Woodville, The White Queen, Tudor Queens, York Queens