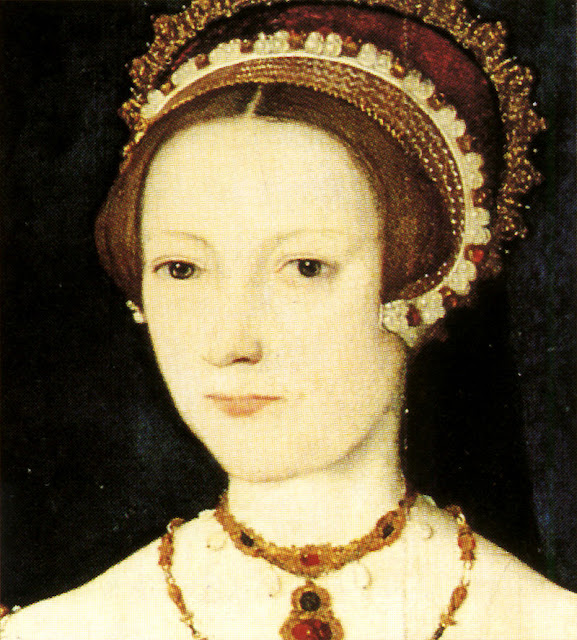 So how should we spell Katherine's name? You can see from that sentence that I'm a 'K' girl when it comes to my favourite queen. Yet, many history books, articles and references use the 'C'. So what is the right way and does it really matter? 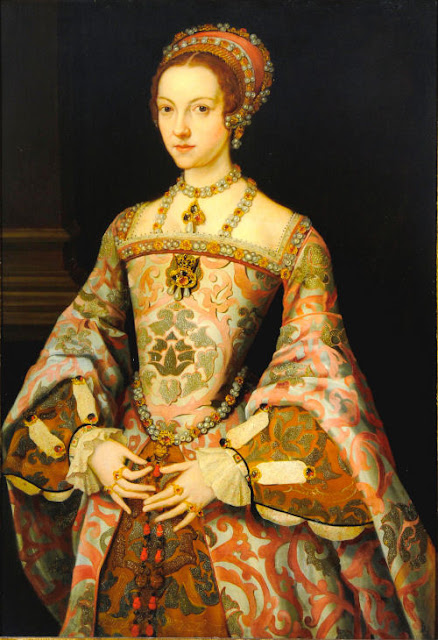 Katherine or Catherine? The sixth queen of Henry VIII
In answer to the second part, I'd say it doesn't really. The name comes from the Latin version of the Greek name 'Aikaterina' and means pure. From its very earliest use in western Europe, it's been found in all kinds of spellings and the C and the K are interchangeable. The earliest versions used 'K' but as language evolved and the name gained in popularity, the 'C' version became popular too. Trusted historians of names, including Miss Withycombe, lump the different spellings in together. The root of the name is the same so its variants don't matter. 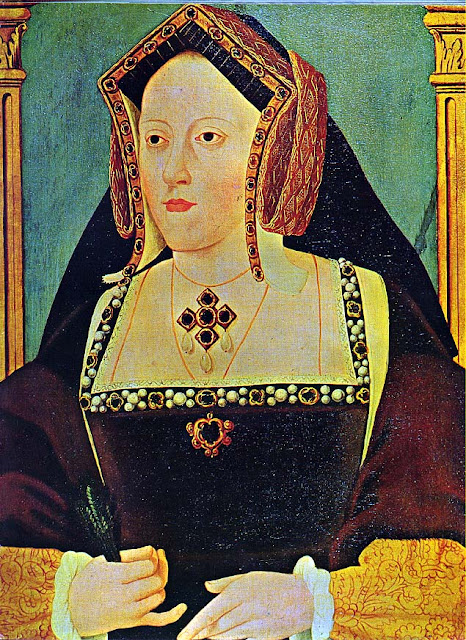 Catherine with a C - the Infanta from Aragon gave her name to two women that would follow her as queen consort to Henry VIII
But then we come to custom. It's generally assumed that Katherine Parr was named after her godmother, Catherine of Aragon, who at the time was still married to Henry VIII. That first Queen Catherine had been christened 'Catalina' and her name anglicised when she arrived in her new country. Her spelling of Catherine inspired many loyal subjects to add the name in that form to the family tree. But with the lack of surviving written records from the time, it's impossible to know firstly whether parents were using the C or the K at baptism and, secondly, whether their choice was continued through life by the baby they bestowed it on. 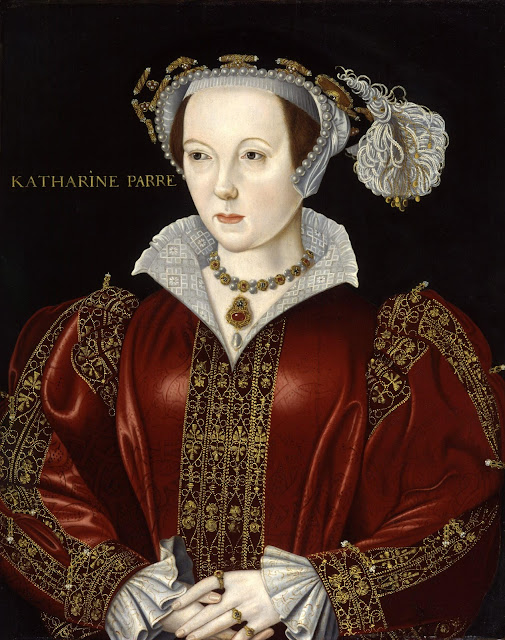 Katherine with a K was the usual spelling of the sixth queen's name for centuries
However, unlike many other women of the time, Katherine Parr left written records. She was a prolific letter composer and even published her own books. If we look at the documents left by her, we see that she herself spelled her name with a 'K'. But she also wrote it in different forms - she liked to sign off a 'KP' but also wrote her name as 'Kateryne', again showing the way that language evolves. So for me she is most definitely a Katherine with a K - for I have seen it written in her own hand and that seals the deal.
at February 23, 2021
Email ThisBlogThis!Share to TwitterShare to FacebookShare to Pinterest
Labels: Katherine Parr, Tudor Queens
Location: London, UK

Queens of the House of Norman 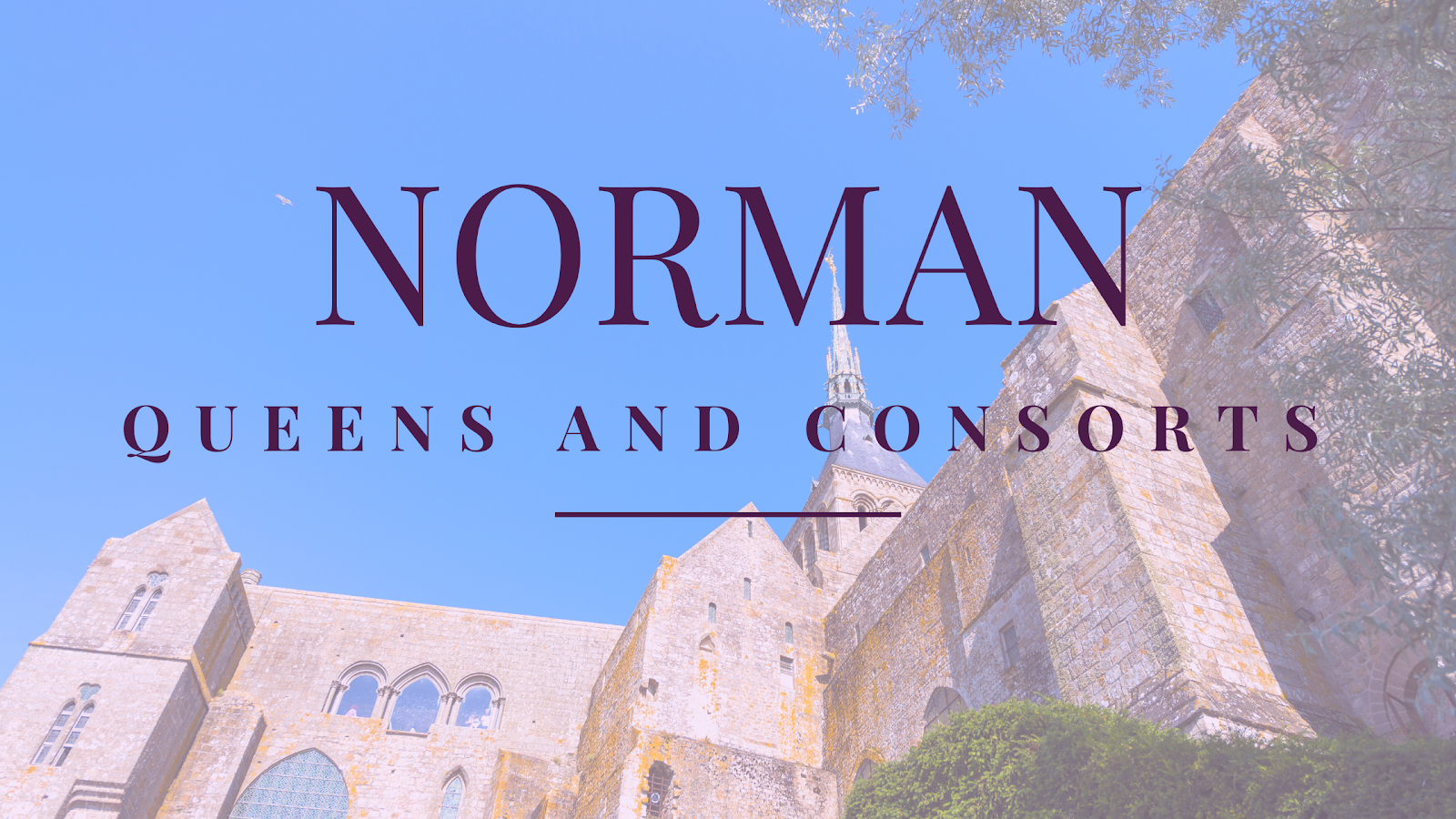 Matilda and a mystery