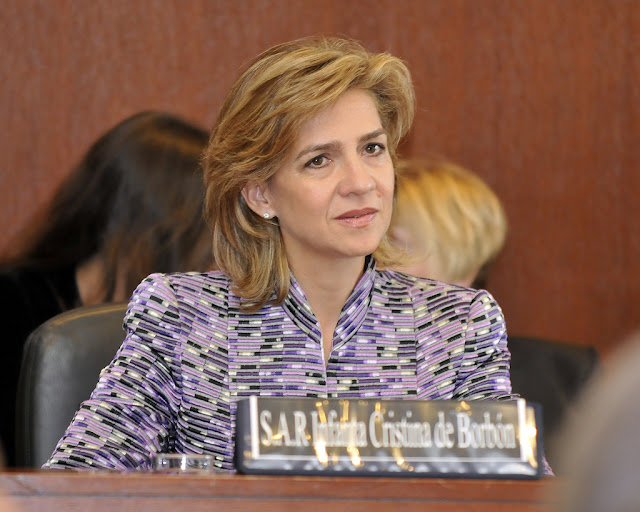 Spanish media is dominated this morning by one story – the judgement in the trial of the Infanta Cristina. As the clock ticks towards the judgement in the case against the sixth in line to the throne of Spain, her husband and fifteen other defendants, TV, radio and newspapers are filled with debate about this royal story.

El Pais leads with the possibility that the brother in law of King Felipe, Inaki Urdangarin, will be going to prison and highlights again the demand that he be sentenced to nineteen years, six months if found guilty. El Mundo says that the Fiscal Authorities plan to ask for him to be sent to prison immediately if found guilty and sentenced to more than six years in jail.

20minutos says expectations are ‘high’ as the case, which has gone on for years including this trial which started in January 2016, finally comes to an end. La Vanguardia says there are indications that the court has reached a ‘unanimous decision’.  TVE, the main news channel in Spain, featured long debates between experts on the likely outcome of the case and its impact on the monarchy. The court makes its declarations at noon local time – King Felipe is expected at an art gallery then and is hosting the President of Hungary for lunch not long afterwards. Spain’s monarchy is likely to be dominating its press for days to come.
at February 17, 2017
Email ThisBlogThis!Share to TwitterShare to FacebookShare to Pinterest
Labels: Spanish Royalty