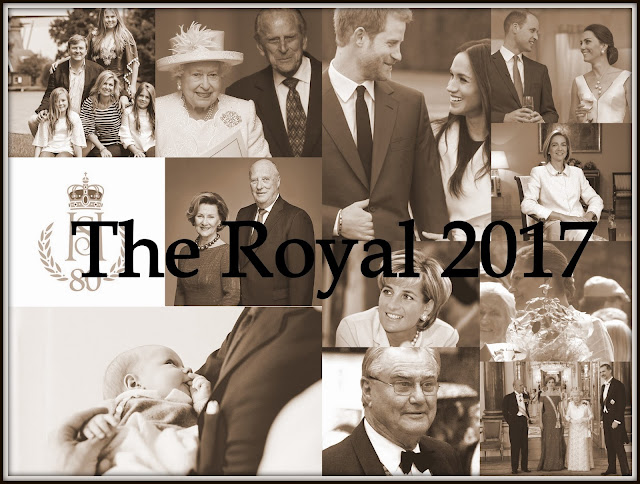 Not all news is good news. And one royal family had their fair share of difficult times this year. A sad loss early on in the year was followed by a family discussion that became very public and caused angry headlines around the world. It ended with a very sad statement. Here's how the Royal 2017 resulted in a summer horribilis in Denmark... 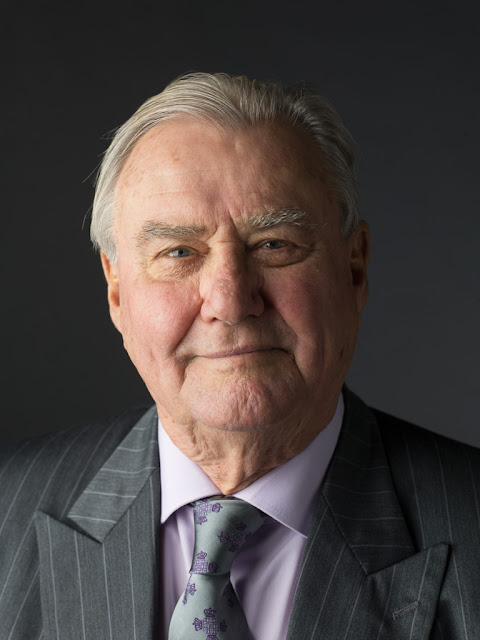 Prince Henrik, consort to Queen Margrethe II, has never made a secret of wanting to be king. His argument that a man is treated unequally by being named prince consort to a queen regnant while a woman is always queen consort to a king has been well rehearsed many times. But this year, things took a bizarre and rather unhappy turn when Henrik let it be known that, when the time came, he wouldn't be buried alongside his wife of 50 years because he had never been made king.

The plan had been for Margrethe and Henrik to eventually rest together beneath a specially designed sarcophogus in Roskilde Cathedral, traditional burial place of the kings and queens of Denmark. Following his public declaration that this would now not happen, his family stated that they had known about the decision for some time. But Henrik further complicated matters by giving an interview to Danish magazine Se og Hor in which he blamed his wife for the right royal row, saying ''it is her that is making a fool of me''. The flames of the row were further fanned and the story continued to make headlines around the world.


In the weeks that followed the controversial interview, Denmark's royals went on a bit of a social media damage limitation exercise with Crown Prince Frederik and Crown Princess Mary taking their four children on a tour of some of Denmark's most famous tourist hot spots and posting images on the official Instagram account. There were also snaps of Margrethe, Henrik and their grandchildren and some new royal puppies. Then the whole family was seen together on August 28th 2017 at a dinner to mark the 18th birthday of Margrethe and Henrik's eldest grandchild, Prince Nikolai. The difficult summer of Queen Margrethe ended with the sad confirmation that Prince Henrik has dementia. In a statement, the Royal Household confirmed Henrik had undergone tests which showed ''an...extent of cognitive failure...greater than expected for the age of the prince and can be accompanied by changes in behaviour...''. The family asked for peace as they came to terms with the diagnosis.

Henrik had led a much quieter life in recent times having decided to step down from royal duties at the start of 2016. His sad summer was hardly the peaceful time he and his family needed. As the Royal 2017 comes to an end, we can only wish them all well for a more restful 2018.
at December 14, 2017
Email ThisBlogThis!Share to TwitterShare to FacebookShare to Pinterest
Labels: Danish Royalty, The Royal 2017