King Willem-Alexander at 50, the official photos 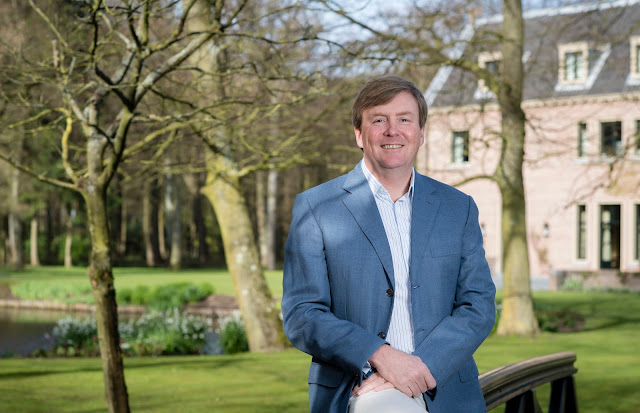 King Willem-Alexander of the Netherlands is 50 on April 27th 2017 and ahead of his big birthday come the official portraits. You don't do the whole half century thing without official photos. The Dutch King is seen in a series of relaxed images, filled with spring sunshine, in which he is centre stage. We get to see him with his wife, Queen Maxima, and their three daughters tomorrow on King's Day but ahead of that celebration, these photos are all about the birthday boy. 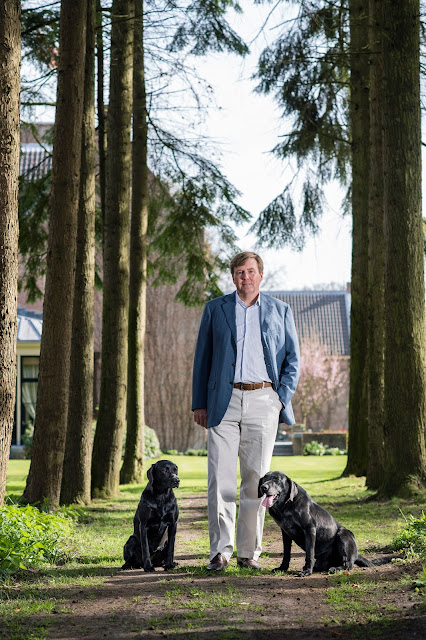 Willem-Alexander Claus George Ferdinand was destined for a throne from the moment of his birth in Utrecht on April 27th 1967. His great, great grandfather, Willem III, was the last Dutch king to celebrate this landmark birthday, exactly 150 years ago this year. 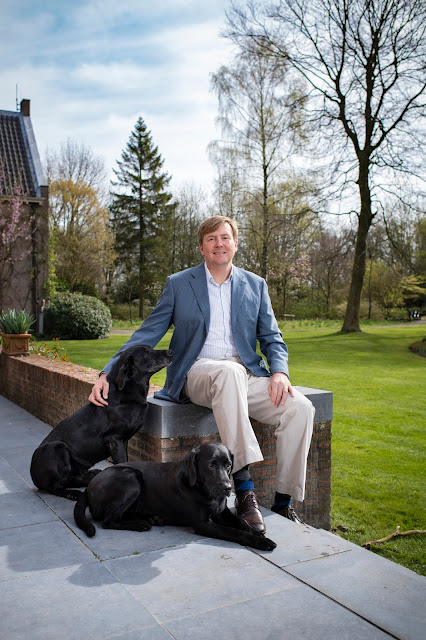 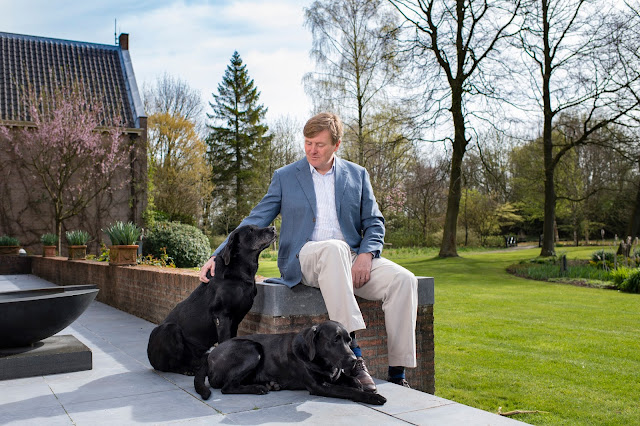 The first Dutch king in over a century is now celebrating it too - these images really are ones for the history books.
at April 26, 2017
Email ThisBlogThis!Share to TwitterShare to FacebookShare to Pinterest
Labels: Dutch Royalty, The Royal 2017