Gabriella in the driving seat 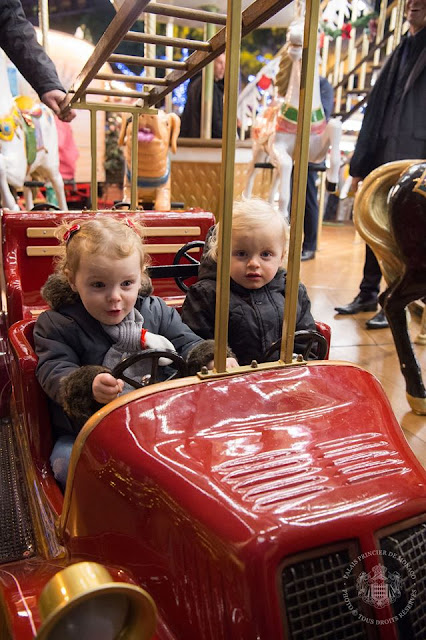 Sisters always own brothers. Jacques might be heir to the throne of Monaco but as his latest adventure with his sibling shows, Gabriella is definitely in charge of this family relationship. 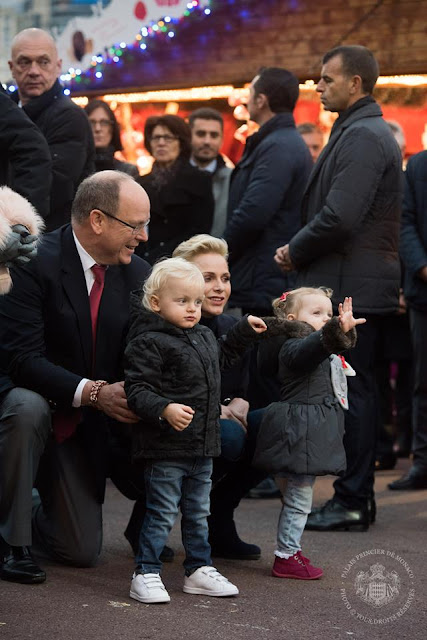 The twin son and daughter of Prince Albert II and Princess Charlene of Monaco visited the Christmas village today and while mum and dad did the official smiling and greeting, Jacques and Gabriella stole the show. 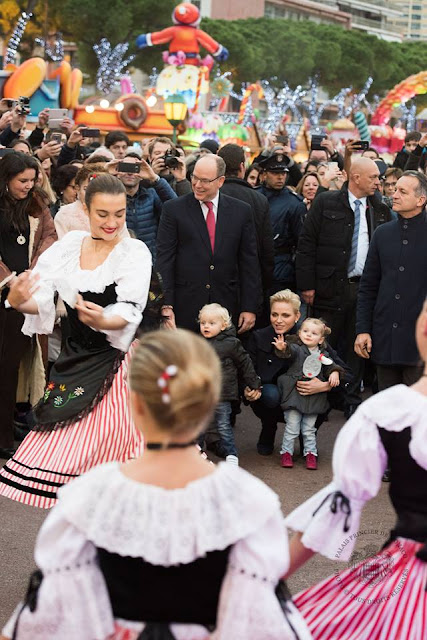 The little prince and princess celebrate their second birthday in a week's time and this treat got the celebrations started. There was dancing, there was singing and there were fairground rides. And that's when Gabriella took charge. 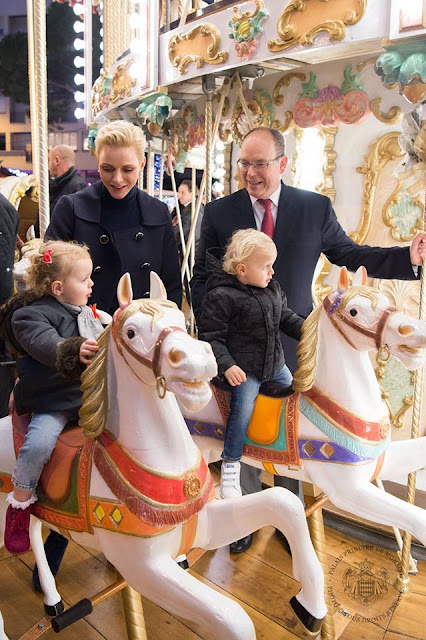 Jacques looks the other way as Gabriella takes charge again

As the royal twins enjoyed the fun of a toy car, Gabriella got behind the wheel and steered for all she was worth. Jacques, born two minutes after his sister on December 10th 2014, might be heir to the throne but as these images show, his sister is definitely in charge right now.