The Royal 2016: the royal great grandparents 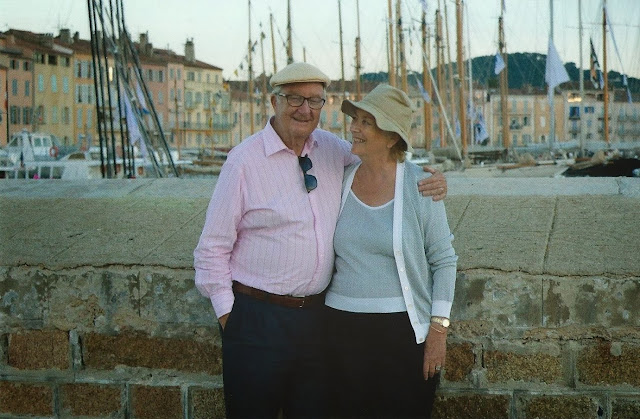 The newest members of the royal great grandparents club

Belgium welcomed a brand new royal this year as the arrival of Anna Astrid, daughter of Prince Amadeo and his wife, Lili, turned King Albert II and Queen Paola into great grandparents for the first time.


The little girl was born on May 17th 2016 in Brussels, the first child of Amadeo and Lili who married in July 2014. Their daughter was named after her two grandmothers and took the title of Archduchess of Austria-Este.


Anna Astrid's arrival took the family of Albert, who abdicated in favour of his eldest son in July 2013. and Paola into a third generation. The couple who never expected to reign now have a dynasty to call their own and a great granddaughter to enjoy.
at December 17, 2016
Email ThisBlogThis!Share to TwitterShare to FacebookShare to Pinterest
Labels: Belgian Royalty, The Royal 2016