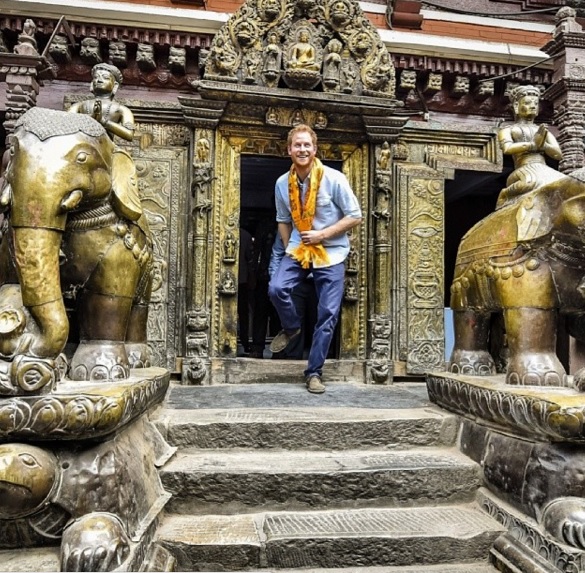 Before the success of the Caribbean tour, before the cheers for the Invictus Games, Harry was already riding high on the cheers that went with his visit to Nepal. The prince visited the country in March, spending five days there. Every one of them proved hugely popular and cemented Harry's place at the heart of the royal 2016.


Harry arrived in Nepal intending to shine a spotlight on the work that still needed to be done to help the people there following the earthquake of 2015.

Throughout his five days he visited projects aiming to restore sometimes the most basic facilities for the communities affected by the quake.

He also visited some of the country's most famous sites and travelled into the foothills of the Himalayas.

Harry spent a night in the home of a Gurkha family and stayed in Nepal after his tour to help with water projects going on there.

It was a huge success of a tour and began what has turned into another stellar year for Prince Harry.

You can read all about Prince Harry's Tour of Nepal on the special page here.