Isabella, the other royal birthday girl

She is nine, the Queen is ninety. But regardless of the difference in ages, this is still a big day for Princess Isabella of Denmark. The first royal girl born into the Danish Royal House for over sixty years celebrated her own big day in a slightly quieter way that Elizabeth II but they had one thing in common. We got three official photos of Isabella as well to mark her birthday. 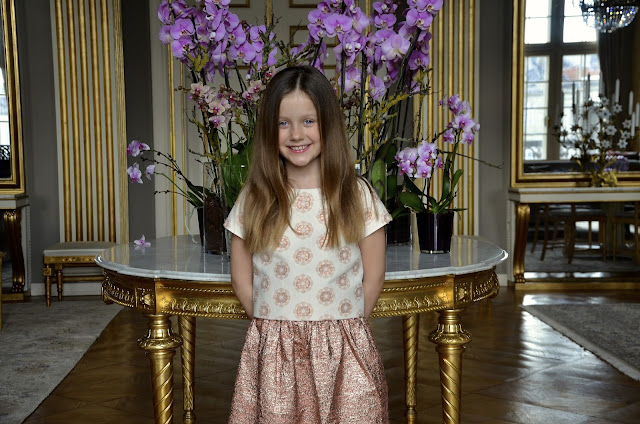 Isabella of Denmark on her ninth birthday


While Elizabeth II posed for Annie Liebovitz, the photographer taking Isbaella's image for the history books was a bit closer to home. As is becoming customary on her children's birthdays, Crown Princess Mary did the honours and gave us three rather lovely photos of her elder daughter.  Isabella is photographed amidst the splendour of a royal home with plenty of sparkle of her own care of the shimmering pink skirt with matching flower print top she has chosen. 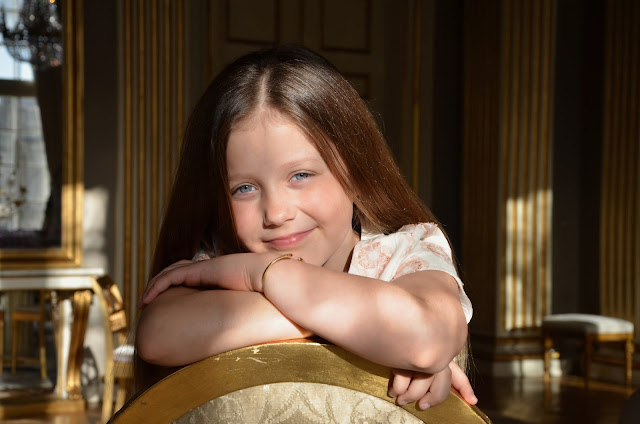 Isabella Henrietta Ingrid Margrethe of Denmark was born on April 21st 2007 in Copenhagen, the second child of Crown Prince Frederik and Crown Princess Mary. She was the first baby girl born to the Royal Family since the arrival of Anne-Marie of Greece in 1946. She is now third in line to her country's throne and goes to school near her family home. 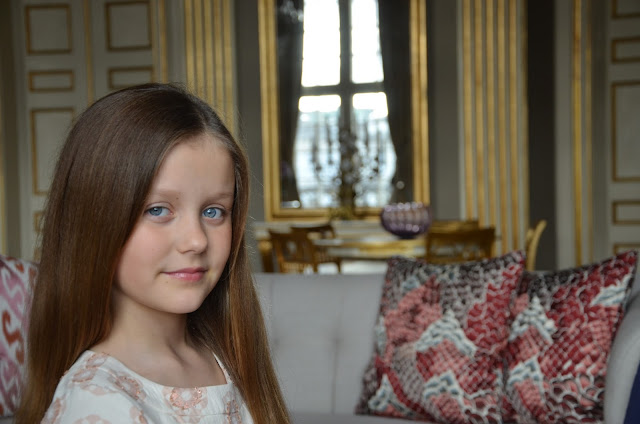 And while she might not have got all the royal birthday attention today, the photos taken by mum show she's growing up fast while her recent appearances on public engagements show she is relaxed and confident in her role. Isabella of Denmark is a birthday princess with a lot to be happy about.